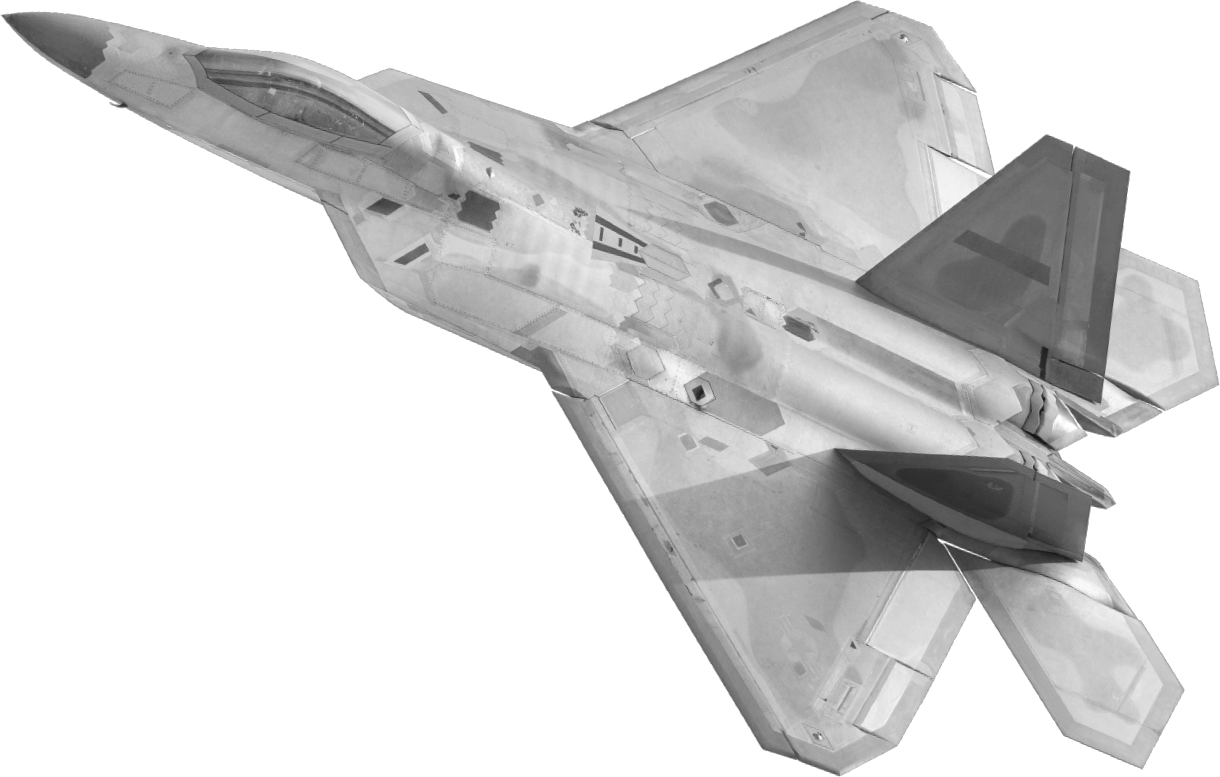 Joplin has been our home since the early 1950s and is centrally located in mid-America. Just off the famous Route 66, MAPP services our customers from two industrial sites totaling 100,000 square feet on a 9-acre campus. Utilizing the talent and skills of our engineering and manufacturing teams, we assist our OEM clients in the development of new products and technology innovations. 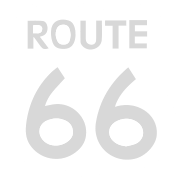 “Achieving Nadcap accreditation is not easy,” said Joe Pinto, executive vice president and chief operating officer at the Performance Review Institute (PRI). “It is one of the ways in which the aerospace industry identifies those who excel at manufacturing quality products through superior special processes. Companies, such as MAPP Technologies, work hard to obtain this status, and they should be justifiably proud of it. PRI is proud to support continual improvement in the aerospace industry by helping such companies as MAPP be successful, and we look forward to continuing to assist the industry moving forward.”

CEO Luis Coreano added, “Our focus is to create best-in-class value for our customers as demonstrated by our absolute commitment to providing the highest levels of quality. Nadcap accreditation is extremely important in our industry as it validates a company’s commitment to a quality standard. I’m excited about the future of MAPP Technologies and the value proposition offering to our customers.”

We’re pleased to announce that Maurice Condon has joined MAPP as director of operations. Condon has more than 30 years of aerospace experience, joining the company from his most recent position as director of operations for StandardAero, where he was responsible for operations at the Hillsboro, Ohio, site formally known as PAS Technologies. Condon’s operational leadership was critical to the growth of the Hillsboro plant, where it tripled its operational output during his five-year tenure. He previously held quality, engineering and operational leadership positions for PAS Technologies at the Kansas City, Missouri, and Cork, Ireland, facilities, where he worked a total of 21 years. Prior to PAS Technologies, Condon spent eight years with Vector Aerospace (formally known as Hunting Aviation) in the U.K., overhauling T56 Hercules engines for the Ministry of Defense, 501 Industrial derivatives, Conway DC10 and Fokker Engines.

With a mechanical engineering background from Waterford Institute of Technology in Ireland, Condon championed process-driven change throughout his organizations’ aerospace, oil & gas and industrial production programs, resulting in increased efficiencies and delighted customers. His analytical approach to operational excellence and strong team-building prowess will be an asset to MAPP Technologies.

“I am excited to be part of the growth team of MAPP Technologies and to join up again with CEO Luis Coreano,” said Condon. I am also encouraged by the team that Luis has assembled at MAPP Technologies. The caliber of the team members demonstrates that Luis is serious about the future of the company in the aerospace industry.”

“I’m delighted to have Maurice as part of the MAPP Technologies team,“ Coreano said. “He’s a proven executive with a significant track record of scaling operations. His growth mindset and ability to scale are paramount for the future of MAPP Technologies.”

We’re proud to announce that we’ve been selected by Collins Aerospace for a multi-year program to manufacture landing gear components supporting the Lockheed Martin F-35 Joint Strike Fighter. There are over 400 of this fifth-generation, multirole combat aircraft located all over the world.

We’re proud to announce that we’ve been selected by Collins Aerospace for a multi-year program to manufacture landing gear components supporting the Lockheed Martin F-35 Joint Strike Fighter. There are over 400 of this fifth-generation, multirole combat aircraft located all over the world.

Innovation from
the ground up

The revolutionary PoleProp makes utility pole framing and installation safer, easier and more cost effective than ever. Weighing only 33 lbs. and folding down to 3" x 23" x 30" — this compact device eliminates stooping and kneeling by putting the work area at a safe height from the  ground. No other tool will increase productivity in the field like the PoleProp. 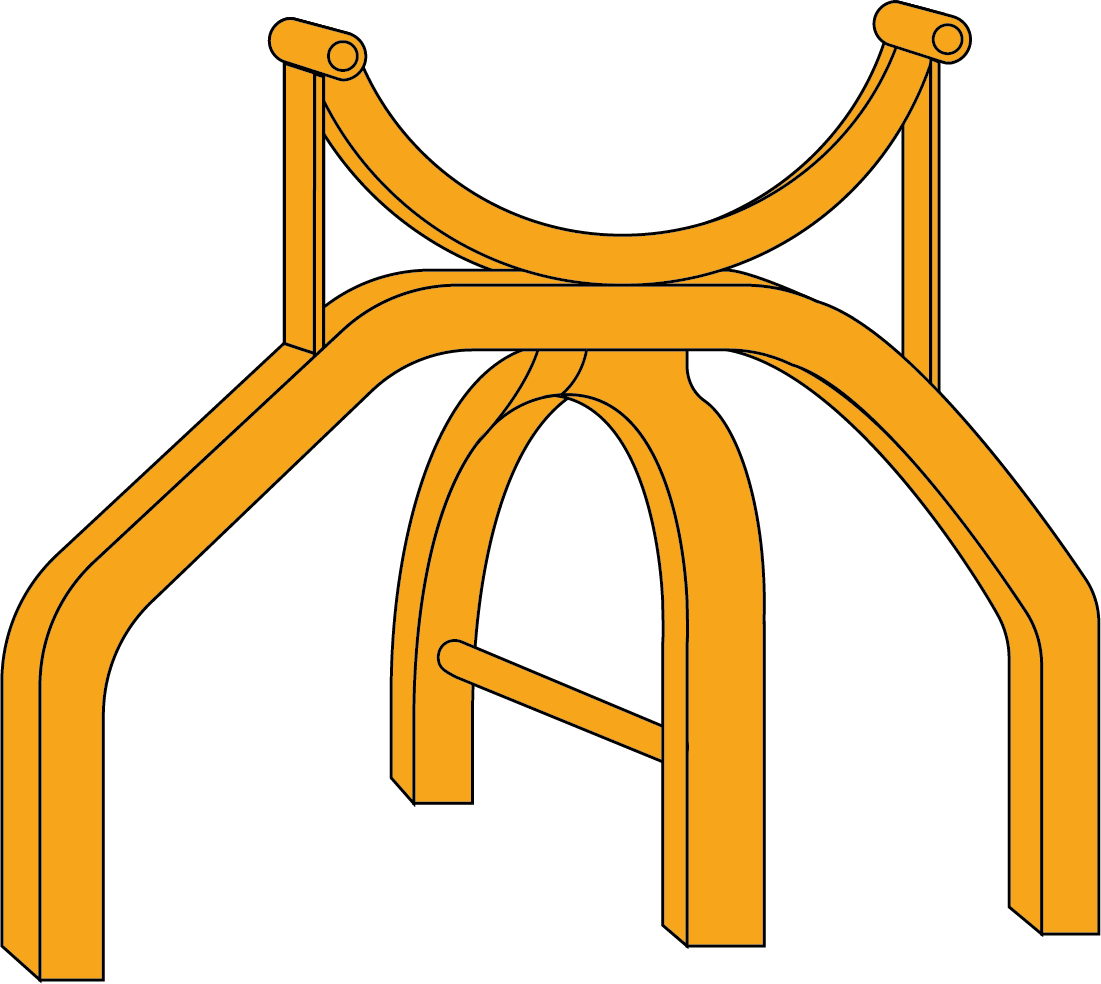 I sometimes ask, if MAPP went away, who would we go to? I don't know. We couldn't go to just one shop, we'd have to hire four or five to fill in for MAPP.